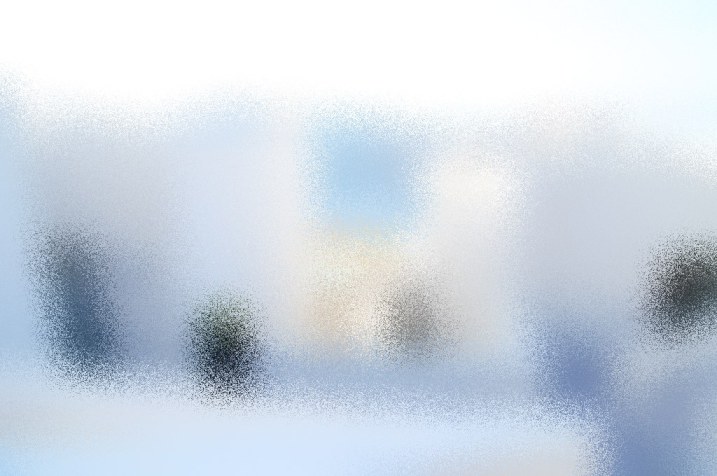 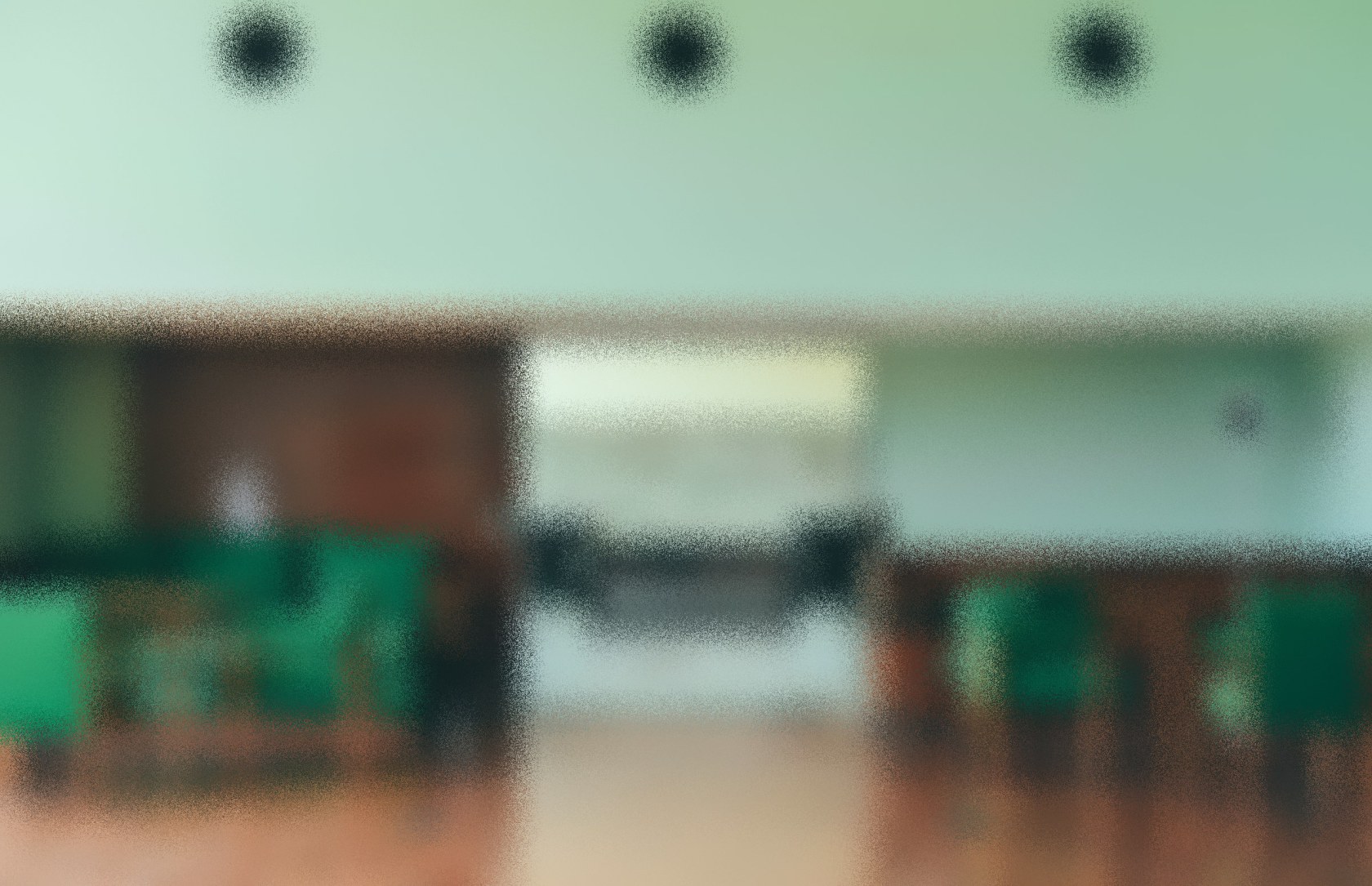 Design hotels with soul to enjoy in Spain. Architecture with attitude.

Almería is a city in Andalusia, located in the southeast of Spain. The city was devastated by an earthquake and rebuilding and recovery didn’t really get underway until the 19th century. During the Spanish Civil War, the city was shelled by the German Navy, and fell to dictator Franco in 1939. It has since rebuilt its economy around vegetable production, with 100,000 acres of greenhouses, supplying much of Europe.

Almería is unique, for a city in Continental Europe, for not having any registered temperature under the freezing mark in its recorded weather history.

The coldest temperature recorded was 0.2 °C (32.4 °F) on 9 February 1935. The city of Almería has a very warm climate for its latitude, as it has a very similar climate to Alexandria, in Egypt.

Though completely swamped, the boat was nearly unharmed. Swimming round it we picked up the floating oars, and lashing them across the gunwale, tumbled back.

There we sat up to our knees in the sea, the water covering every rib and plank, so that to our downward gazing eyes the suspended craft seemed a coral boat grown up to us from the bottom of the ocean.

The whole squall roared, forked, and crackled around us.

We lifted up our eyes as the dawn came on. The mist still spread over the sea, the empty lantern lay crushed in the bottom of the boat. Suddenly Queequeg started to his feet, hollowing his hand to his ear. We all heard a faint creaking, as of ropes and yards hitherto muffled by the storm. The sound came nearer and nearer. The thick mists were dimly parted by a huge. 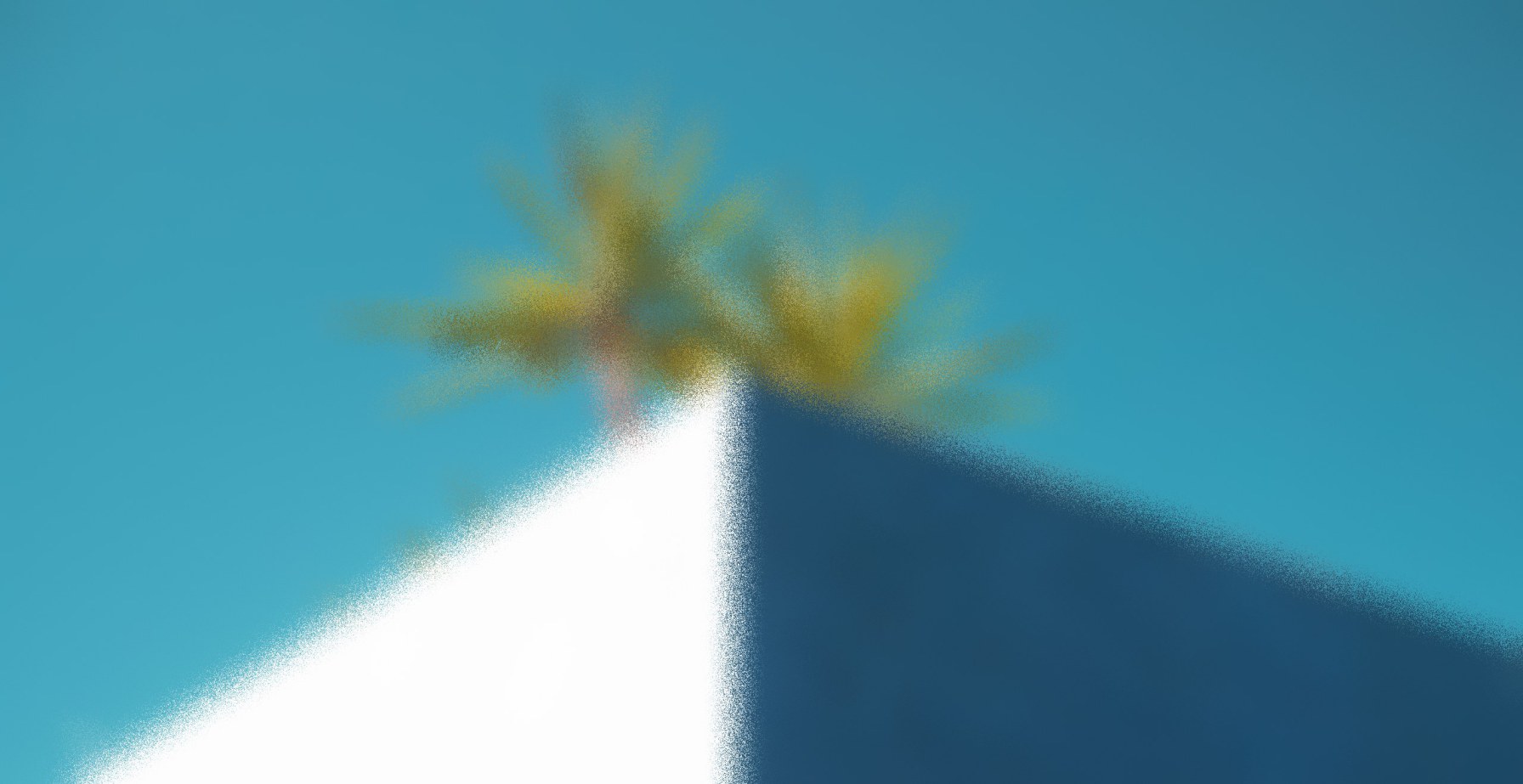 Its villages, previously dedicated to fishing, have become tourism spots for those interested in nature. One of the greatest attractions of the Cabo de Gata-Níjar Natural Park is its beaches.

You won’t find these sandy beaches you can find in any place in the world, but what you can enjoy in Cabo de Gata is unique, exotic and without the overload that turns so characteristic nowadays in any coast touristic spot around the world. If you visit Almeria, you won’t regret about it.

Extraordinary people will join you in your trip. Spanish hospitality is outstanding. 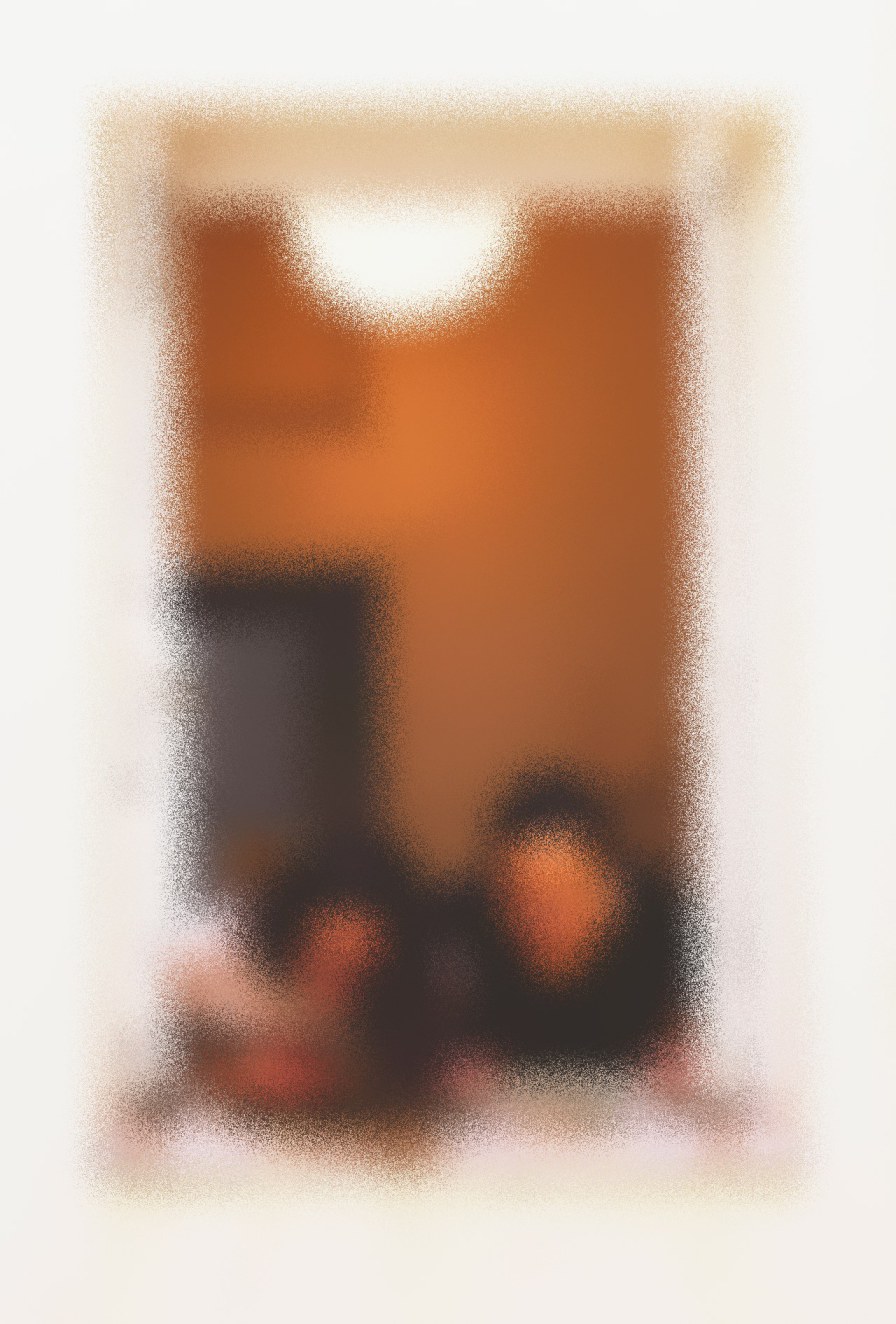 Andrea & Natalia Joined us in our visit to the coast 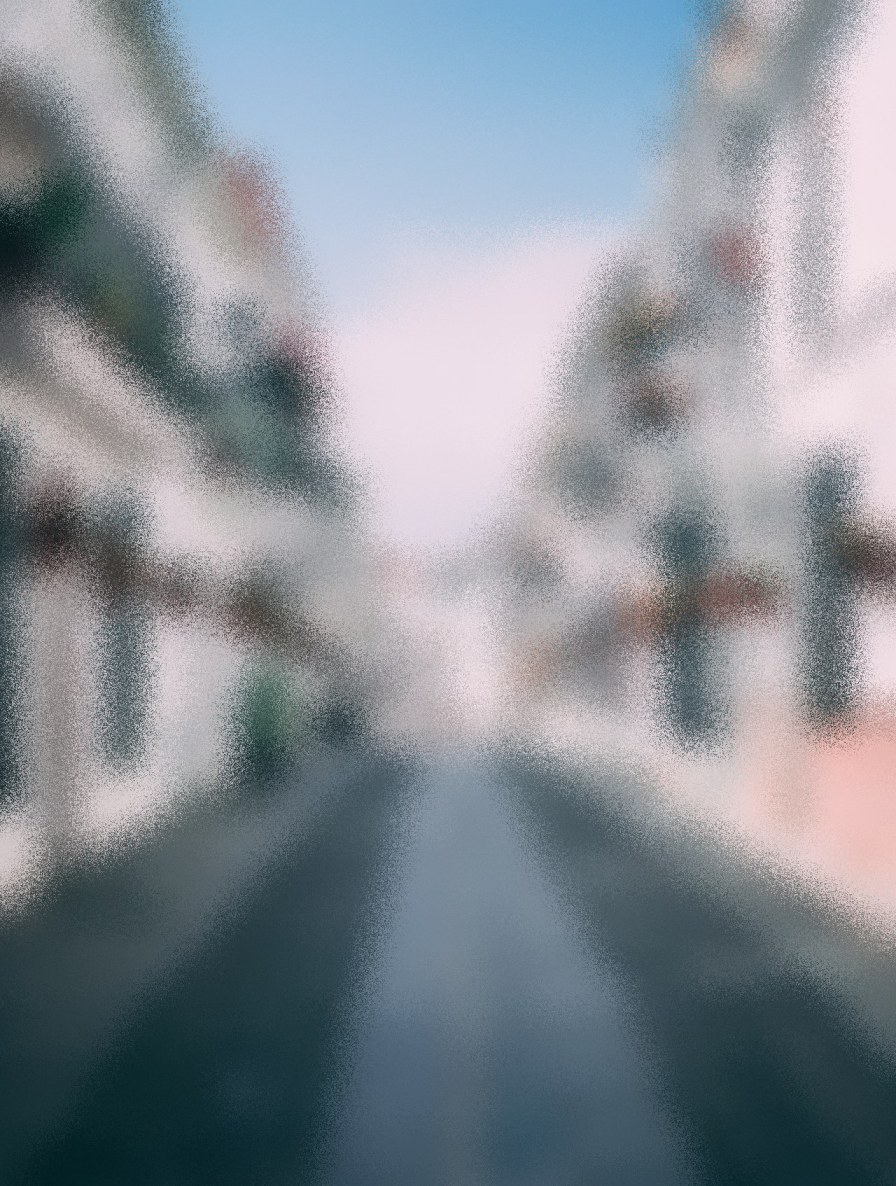 Almeria Small Towns Small and beautiful towns are all over around.

The economy of Almería is mostly based on agriculture, which is located mainly in the western part of the region. Numerous greenhouses mostly constructed with plasticulture produce tonnes of fruit and vegetables, more than 70% of their product being exported to the rest of Europe.

Despairing of ship or boat, we lifted up our eyes as the dawn came on. The mist still spread over the sea, the empty lantern lay crushed in the bottom of the boat. Suddenly Queequeg started to his feet, hollowing his hand to his ear. We all heard a faint creaking, as of ropes and yards hitherto muffled by the storm. The sound came nearer and nearer; the thick mists were dimly parted by a huge, vague form.

Due to its arid landscape, numerous spaghetti westerns were filmed in Almería and some of the sets are still remain as a tourist attraction.

These sets are located in the desert of Tabernas. The town and region were also used by David Lean in Lawrence of Arabia (1962), John Milius in The Wind and the Lion (1975) and others.

Famous natives of Almería include Nicolás Salmerón y Alonso, who in 1873 was the third president of the First Spanish Republic, as well as several musicians, including the composer José Padilla Sánchez, whose music was declared of “universal interest” by Unesco in 1989, the popular folk singer Manolo Escobar, renowned Flamenco guitar player José Tomás “Tomatito” and Grammy Award winner David Bisbal; the champion motorcyclist Antonio Maeso moved to Almería as a child.

When first time in Almeria.

Floating on the waves we saw the abandoned boat, as for one instant it tossed and gaped beneath the ship’s bows like a chip at the base of a cataract; and then the vast hull rolled over it, and it was seen no more till it came up weltering astern.

Again we swam for it, were dashed against it by the seas, and were at last taken up and safely landed on board. Ere the squall came close to, the other boats had cut loose from their fish and returned to the ship in good time. The ship had given us up, but was still cruising, if haply it might light upon some token of our perishing, or a lance pole.